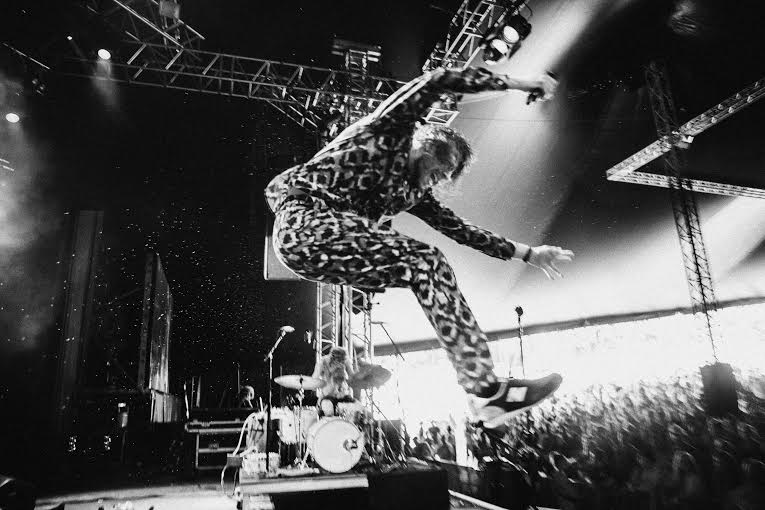 Thanks to Promociones sin Fronteras http://www.promosinfronteras.es/

-Listening  to your  first album Reptile Youth (2012), my mind started going down a danceable electronic path, its something that you still maintain but your new work Rivers That Run For A Sea That Is Gone(2014) is even more electric, organic and at times more pop. Has that been a looked for evolution or did your songs turn out like that naturally?

I think they came very naturally. You can affect the music you do a lot but sometimes the music also kind of does the work for you. But at the same time I feel like it was a decision we took. We made around 40 finished songs for this record. And the ones we chose were the ones we loved the most. Not the ones the record label would like the most or the ones the radio would like the most.

-You have quite a few dates to play in Spain, especially at summer festivals but we will also be able to see you in smaller venues, like in Barcelona for example with Department. Will there be much of a difference show wise, depending on if you’ll be playing at a festival or be in a club?

There is always a difference. It is two very diffenrent settings. A room and an open field. But it all comes down to the energy that you put into the setting. Some days you are better than other days, some days the audience is more supporting or open. And that affects the concert way more than setting. We promise however, to put all of our hearts into every fucking show. No matter where that show is.

-What are your thoughts on the recent cultural tax increase in Spain? We now pay 21% VAT, the highest percentage in most of Europe.

We pay 45% So your increase doesn’t sound that heavy to me. It dpends on context though. We get free education, free health care and a lot of othr stuff through our tax. And in that sense it makes sense. But do I understand it right? Do you pay more tax on culture? Because that would be twisted. I don’t see how that would make sense

-Which bands are you listening to now that you could recommend?

I like a the latest record from Damein Jurado. And have been listening a lot to the latest Damon Albarn album too. I kind of love everything her ever put his heart into. Today it is sunday and I am listening to Jessy Lanza for the first time. It sounds nice.

-Have you been able to get to know any interesting Spanish bands during your stay here in Spain? While traveling around different festivals, I’m sure you’ve had the opportunity to hear some good bands…

We have played with Delorean a couple of times. I really like what they are doing! 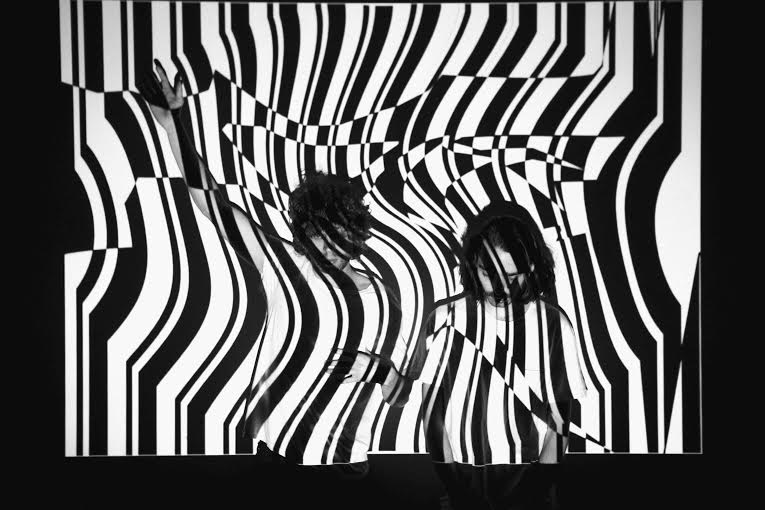